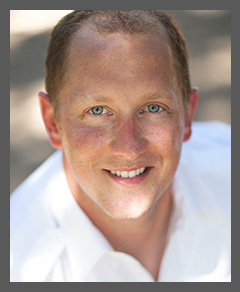 Landon Donley joined the Buccella team in 2015, bringing a broad range of wine industry expertise with him from winemaking to sales. Growing up in the foothills of Northern California, Landon’s passion for wine began at a young age. He acquired his first level Sommelier Certification in 2005 and later, his second level certification, shortly after obtaining a degree in Business Management at California State University, Long Beach. Following graduation, Landon continued to expand his wine knowledge by exploring many international winegrowing regions.

After returning home, he realized he was drawn to the art of winemaking and attained a second bachelor’s degree in Enology at California State University, Fresno. Upon graduation, his love for wine and travel guided him to Australia where he interned for Molly Dooker winery. In 2010 he joined Spottswoode Estate as a harvest intern and was promptly promoted to assistant winemaker in March 2011. During his time at Spottswoode, he directly managed all winemaking operations from harvest to bottling and worked closely with head winemaker, Aron Weinkauf. Landon is a professional member of the Society of Wine Educators and is a certified specialist of wine. He resides in Angwin with his two daughters and wife, Sarah who is the winemaker at ADAMVS Winery.